eCommerce Websites & SOPA - What to Know

The Stop Online Piracy Act, or SOPA, is one of those things that sound like a great idea, an idea that will do nothing but good. Piracy is illegal, right? People who make their living in the entertainment industry lose a ridiculous amount of money each year to websites dedicated to pirating and torrents, so it's easy to take a step back and feel sympathetic for them. But is SOPA the way to fix this issue? This is the question a number of online industry leaders have been asking, including Google, Yahoo, Facebook, and Twitter. These companies didn't waste any time taking a stance against the bill and it's easy to see why; user generated content plays an important role in their success. With users having free reign to post whatever they want, they could easily be targeted as violators of SOPA. 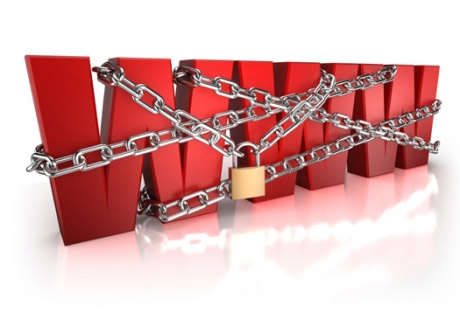 Despite some of its questionable applications, the internet is responsible for an almost overwhelming amount of good. It has connected people in a way that never could have happened otherwise, and has been a stepping stone for many positive movements. Speaking out against SOPA, Al Gore recently called the internet the incubator of change movements in our modern society. This statement in and of itself is the primary reason that we need to do whatever we can to protect the freedom of the internet. With the bill, could there have been a revolution in Egypt, or in Russia right now? Would Occupy Wall Street have come to fruition? These are extreme examples, but they all show the kind of power the internet offers to people all over the world.

How Could eCommerce Websites Be Affected By SOPA

SOPA was introduced in the House of Representatives on October 26, 2011 by Texan rep Lamar Smith and a group of initial supporters. The idea is to expand the ability of law enforcement to fight online trafficking of intellectual property and counterfeit goods, a noble cause. The issue that many major online players (Google, Yahoo, etc.) have with it lies in the broad and sweeping nature of the language in the bill, which is the same reason some eCommerce websites might be feeling a little nervous right about now. Technically, if your site has any image or video protected under copyright law, posted by either you or a user, it can be targeted and the DNS address blocked. While the intentions behind the bill are good, it’s this possible collateral damage to innocent businesses that is causing many web based corporations to protest.